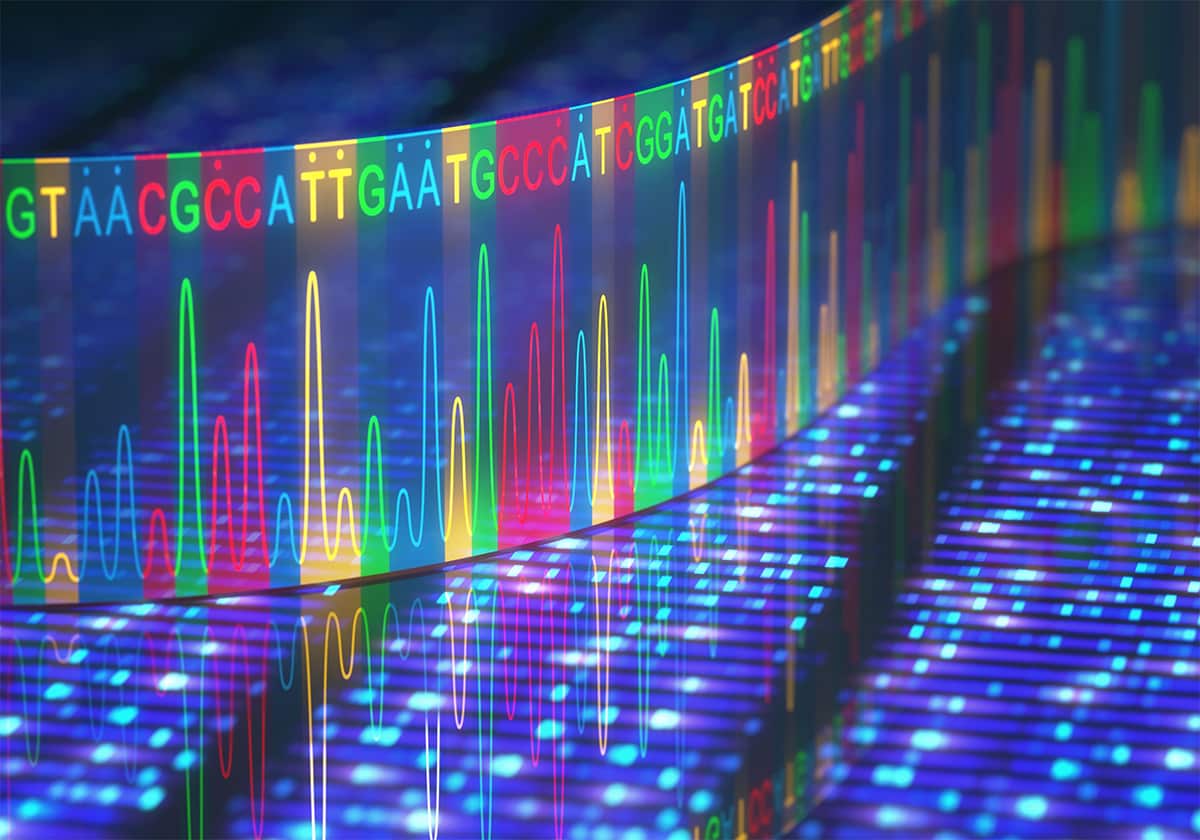 Our testimonials speak for themselves... 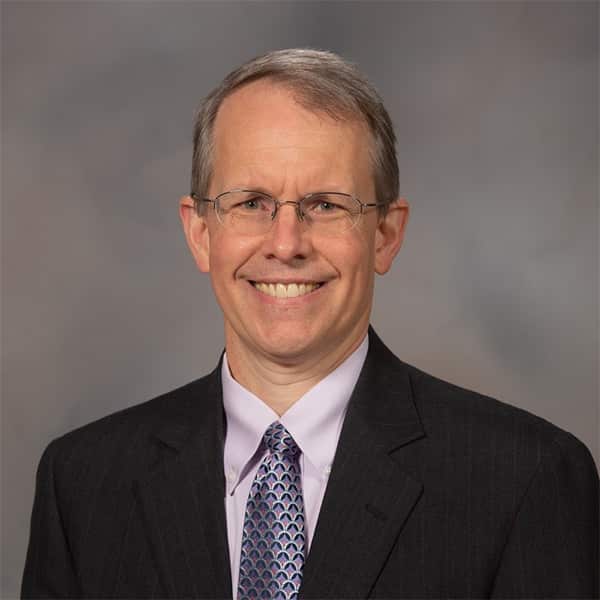 From the outset, I didn’t really know what I was signing up for so I wasn’t entirely sure what was going to happen, but I felt the opportunity to basically hang out with people smarter than me would be a really good idea to me. I really just wanted to see what other people are doing.

We are, as an organization, behind everything that you guys presented. A big driver for me was to see, almost like I’m a little kid and I want to see what the adults are doing. Especially after that first use case, that was amazing. I loved watching it, but I’m like, I’m sitting here and thinking I’m not even up to drawing with crayons compared to some of these people. Trying to learn about it and seeing all the possibilities was amazing.

As we moved on, I felt more comfortable seeing use cases that were a little more common, maybe a little typical, a little less overwhelming. So I felt more comfortable from that standpoint that these were a lot of these problems weren’t as complex as the first one and they don’t have to be as complex as we often make them. It got me thinking: Once you get your feet wet, and start figuring it out, I was very encouraged at the end.

I would highly recommend the Healthcare Analytics Mastermind Group if, for no other reason than to realize that you’re not alone. There are other people that are trying to solve the same or very similar problems that you’re facing every day. 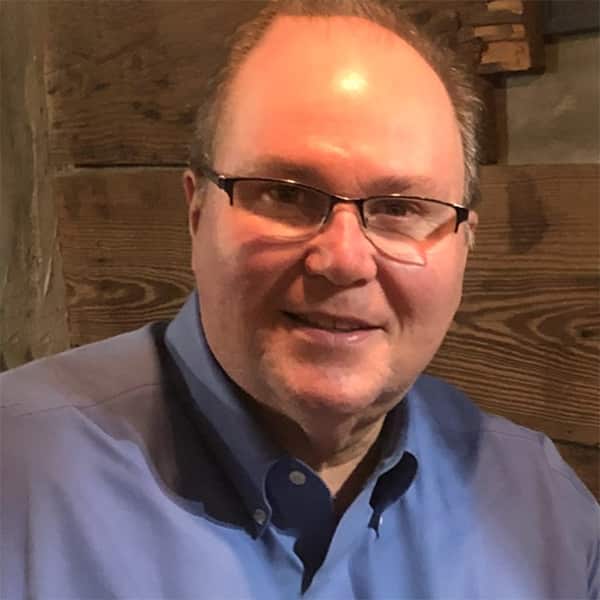 Tremendous respect and appreciation for the organizer – Steve Munini. The name of the group sounds prestigious! Being invited to participate in a group with that name made me feel like someone thought I belonged there. I just hoped they wouldn’t figure it out! I also thought it would be a good opportunity to learn something about healthcare analytics. I knew Helios’ FHIR Server was up and running and I was curious to see how it might help us here at the CDRC.

I do not see myself as belonging in such an elite group (especially if I had known I would be asked to present to the group – Yikes!) After the first couple of brainiacs presented, I was quite certain I was in the wrong place. I was afraid I would embarrass Steve for asking me to participate, then when the next guy presented, I really resonated with his work and problem needing a solution. I then realized where I could plug-in and contribute. It was really fun to see what the Helios Software team could do with the problem as I presented it – even though I could not give him real data to work with. When we have a mature dataset I would love to see the analysis run with our real data.

I was hopeful that we could actually achieve some significant findings from the research we are conducting even though we don’t really know exactly what we are looking for.

I would highly recommend the Healthcare Analytics Mastermind Group. It was an enlightening experience to collaborate with others who work in healthcare analytics. Seeing what others are doing in this arena really broadened my perspective about what can be done.

Don’t be reluctant to present a problem in need of a solution that is real within your area of work just because it is not like what others have presented. The diversity of the group is a big part of what made it interesting.

I already had some exposure to FHIR, not directly, but conceptually, and FHIR had been an ongoing discussion in my specific group for over a year now.

I’ve been trying to figure out ways to gain traction for FHIR at the hospital because certain systems are governed by different groups. For example, IT has control over certain aspects of our technical architecture, and the Pathology Department has control over other aspects. My thought was: if I can learn more about FHIR analytics, then maybe I can push this more forward at the institutional level.

Initially, I was worried about the time commitment. I didn’t want to commit to something and then like back out or do it half-ass because that’s just not fair to the group. I was happy that it was a small group – that made it easy to commit and get to know everyone in the group. The moment I understood there was six or seven people, I told myself: I gotta be all in.

At the start of the Healthcare Analytics Mastermind Group I was obviously very excited because I wanted to figure out if my particular use case can be somewhat easily dealt with. I knew from the beginning it was a difficult one and I purposefully threw out a lot of use cases with varying difficulty because there are certain ways that we would handle some of this without FHIR, and of course there, there are things that I wouldn’t be able to do without it. For me, I was excited to participate in the Mastermind Group.

The specific thing that I took away, and this is actually something that I shared with my director and with my chief of my department is that there are other people with similar problems who are trying to tackle this right now. There are varying levels of the complexity of the data, and we are keenly aware of that within our group, and we know it’s difficult.

Knowing that these other groups are doing something similar, even if it’s pieces of what we’re doing – that’s encouraging because what it shows me is that this is where everyone is moving in the industry.